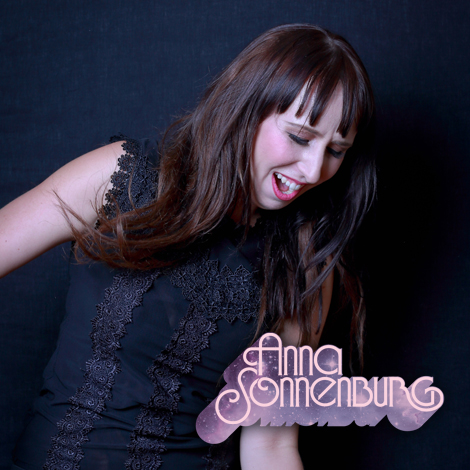 Growing up playing piano and trombone from a young age and discovering DJing in her early twenties, music has had a huge influence on Anna’s life. DJing began as a hobby, but soon turned into monthly gigs at local bars as well as supporting International DJs on tour in the house & techno scene. Her professional career as a DJ began as resident DJ for Sheraton Hotel in Brisbane City, playing every Friday and Saturday night. Lounge, Disco, House & Funk set the mood for each evening, as well as DJing for private parties and functions. Over the years she performed at more venues, such as The Loft in West End. One of the highlights being the regular DJ to party with 300 International Students each month. This is where she really honed her craft and found that DJing to large crowds was where she was suited best. As years went by, more venues presented themselves, such as Cloudland, Eleven Bar, Zuri, Brisbane Powerhouse, Mr. Percival’s, Felon’s Brewery, as well as Riverbar & Kitchen where she now plays every weekend, sometimes playing eight-hour sets at a time.

Well known for bringing energy through her song selections and mixing, it’s creating a dance floor that she loves the most, as well as creating the right vibe for each venue and audience, from sunset to sundown.’