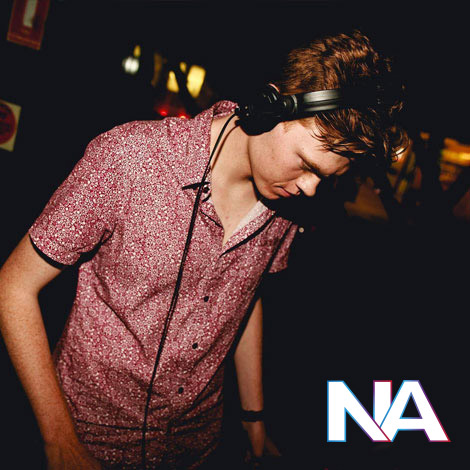 Fresh off the DJ blocks in 2016 is DJ Nicholas Alexander.

A talented singer who also plays the keys and trombone, Nicholas has great skills and is putting them to use on both the decks and with music production.

Currently holding Residencies since 2018 at –

Nicholas has also played at –

and at various corporate and private events.

Nicholas was the winner of the upcoming DJ Comp at The Fox SOHO SUNDAYS in 2017.

With a love of all genres, and a passion for house and dance, no dance floor is a challenge to large!

Looking for big things to come from this young gun!

BIO
MEDIA KIT
GET IN TOUCH